A newly produced Superhero movie from Marvel Studios titled Black panther has made Ugandans very anxious to watch it in the versions of their VJs however, cinema  bosses still holding the copy right tight which will perhaps get loose very soon.

Predominantly black movie in January 2016, Coogler was confirmed as director,[98] and explained that he grew up reading comics, so Black Panther “is just as personal to me as the last couple of films I was able to make. I feel really fortunate to be able to work on something I’m this passionate about again.”

The film is set in Africa, although basically only establishing shots were filmed there; Much of the principal photography of Black Panther was shot in Atlanta and South Korea. Pinewood Atlanta Studios was the blockbuster’s home base. And here are some of the locations where this fantastic movie was shot from 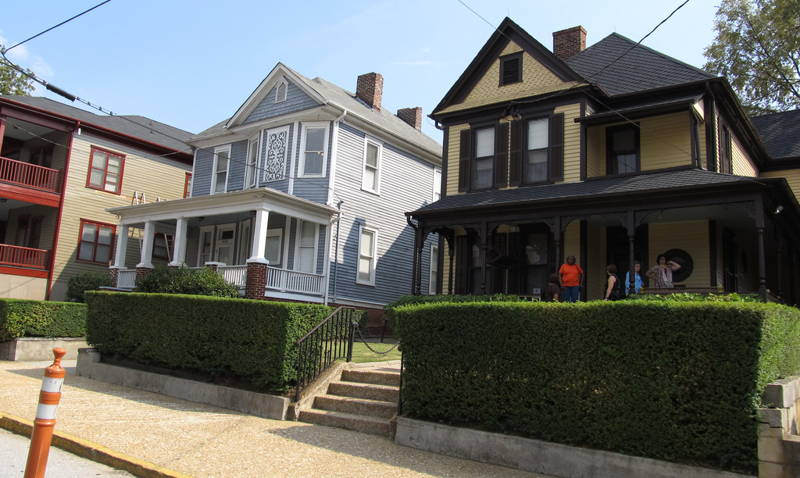 The crew was filming near the King Center, located in the historic African-American neighborhood of Sweet Auburn. Also, according to MCU Exchange, a flashback night shoot took place in Stockbridge. Image by Ken Lund. 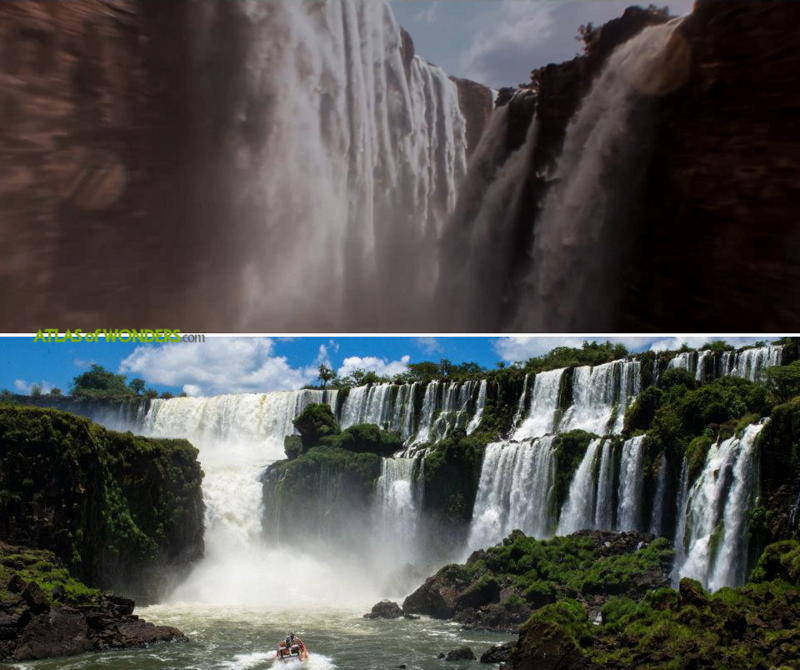 Footage for the Warrior Falls was filmed in Iguazu. This is the most spectacular waterfall system in the world (sorry Victoria Falls), placed in the border of Argentina and Brazil. Image courtesy of Marvel Studios and Atlas of Wonders. 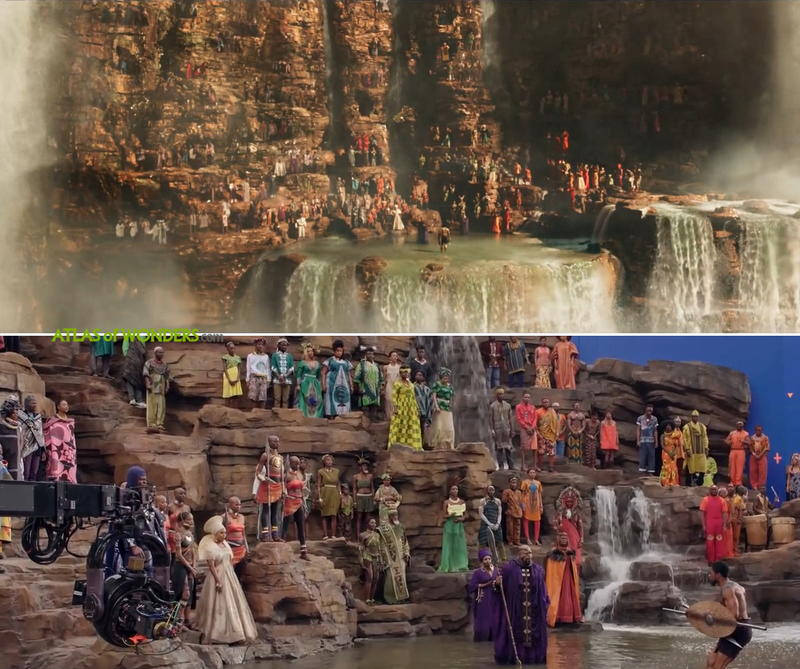 Close-ups and medium shots were filmed in a soundstage at Pinewood Studios. Image courtesy of Marvel Studios. 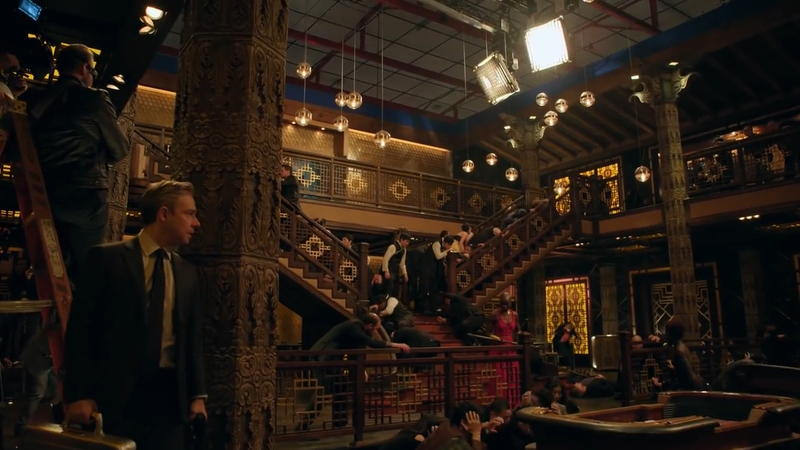 Also sets for the casino, the Great Mound, the Throne Room or the City of the Dead (inspired by the Angkor Wat temple in Cambodia), were built in the studios. Image courtesy of Marvel Studios. 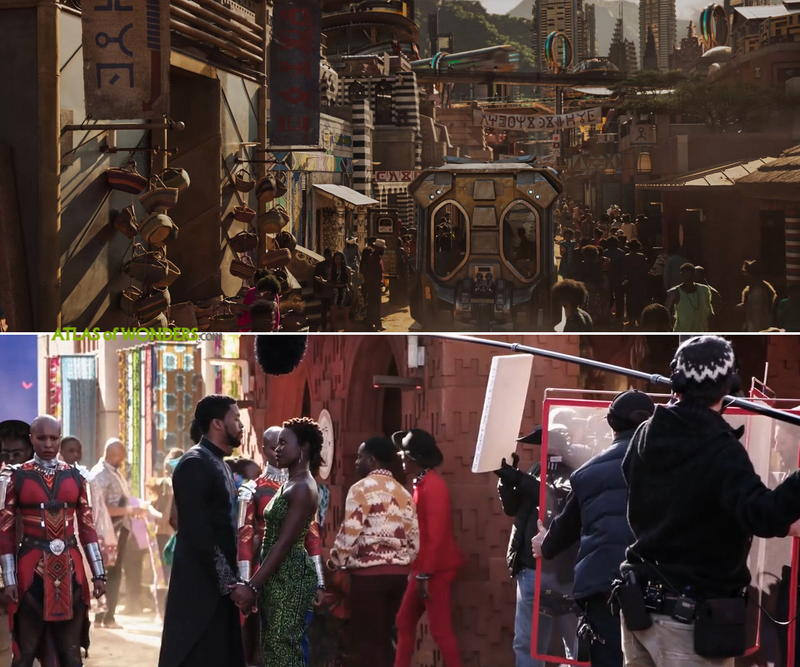 Some other scenes from the fictional land of Wakanda and its capital, Birnin Zana, were completed using images created digitally. Images courtesy of Marvel Studios. 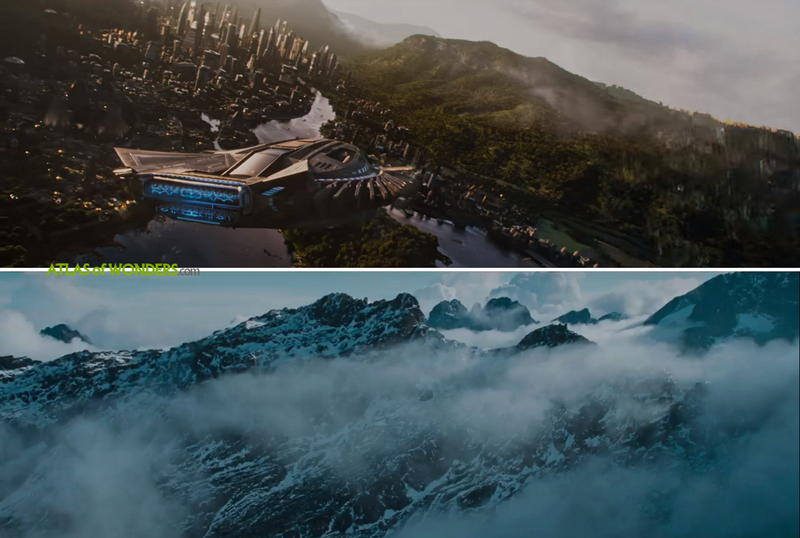 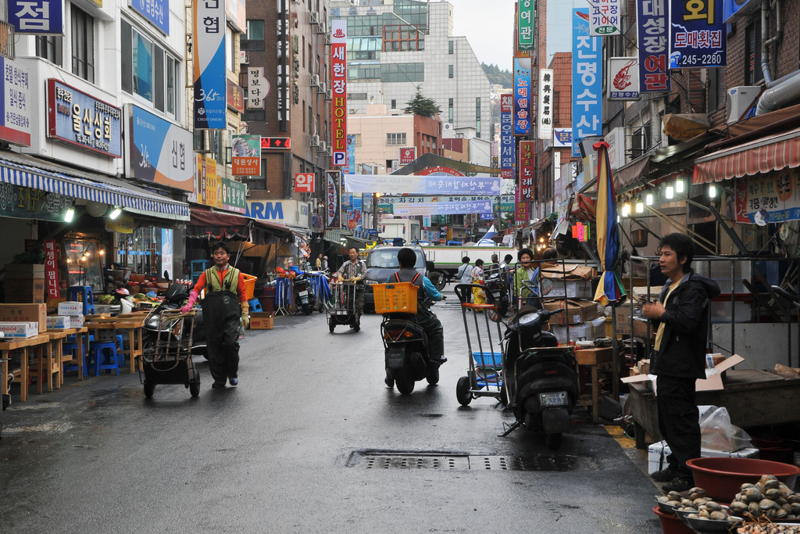 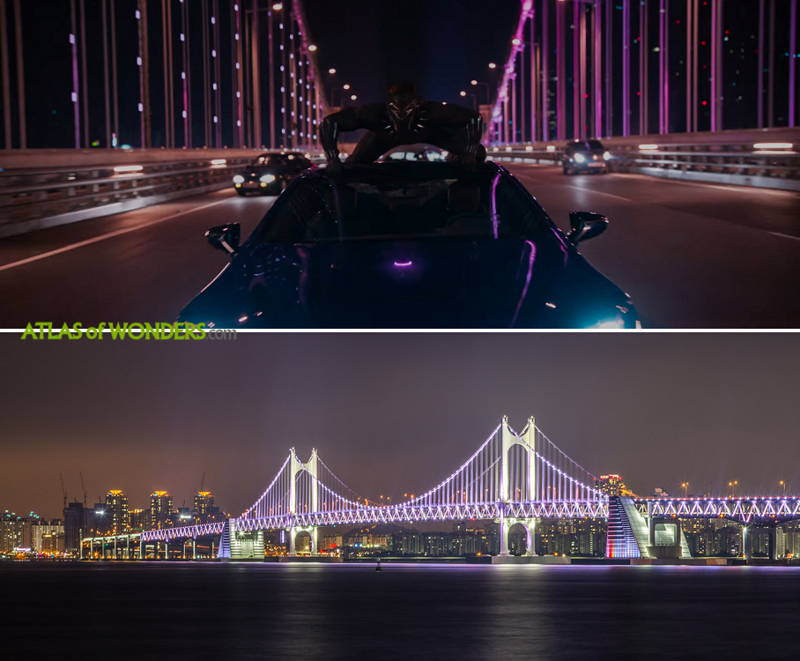 The car chase scene was filmed at several locations, from Gwangan Diamond Bridge (pictured), to the shores of Gwangalli Beach. Image courtesy of Marvel Studios and Laurie Nevay – Map.

Some more parts of the movie were filmed in the dock areas of Yeongdo Island, near the Namhang Bridge. Image courtesy of Marvel Studios. 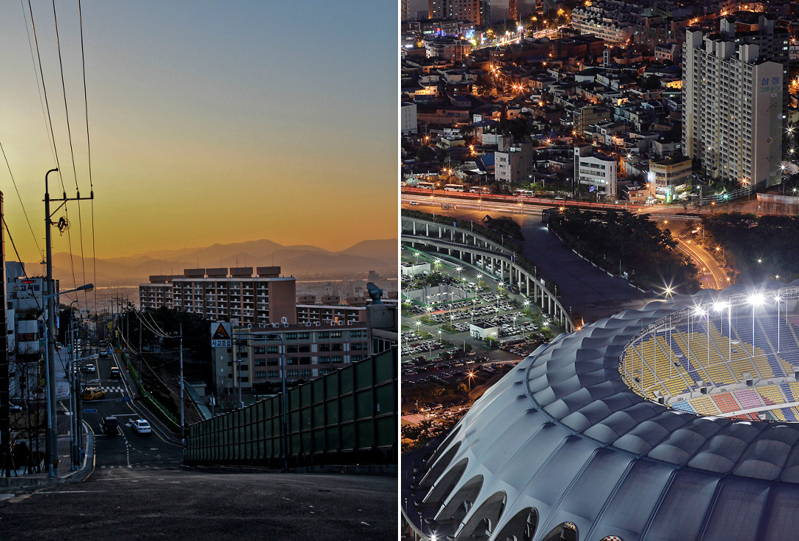 Black Panther was also filming on location near Dongseo University and the north area around Sajik Baseball Stadium. Image by Raíssa Ruschel and WJ Lee

After the video of a said-to-be Kitende Girl serving her...
News
September 25, 2022 Herman Nnyanzi

What would we surely be without University students. These are fond of giving us cocktails of s3xtapes and this is the case again yet. A student from Bishop Stuart University in Mbarara was it after a s3x tape of her leaked online. This sumptuous babe can be...
BREAKING NEWS Campus News Entertainment
June 11, 2022 Sigmund 0

University students are a blessing to us in...
Campus News
January 2, 2022 Cyclone Times Reporter 0